Lowest Electric Rates in the State 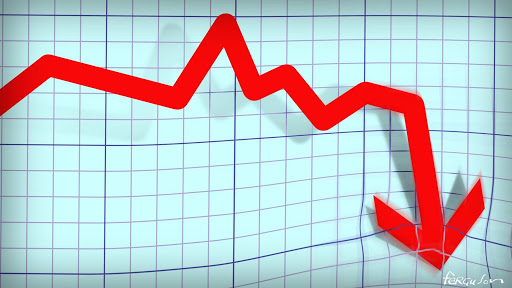 Once again, Gaffney Board of Public Works has the lowest residential electric rates of all electric utility companies in the state of South Carolina. A survey, released by Piedmont Municipal Power Agency on Monday, shows BPW on the bottom of the list of S.C. electric providers that is ranked from highest rates to lowest.

Kilowatt hours are a unit of measurement of energy; simply put, it’s a measurement of the number of kilowatts used over time. For example, a light bulb might use 0.1 kilowatts every hour - it would therefore take 10 hours for the light to consume 1 kWh of energy.

In addition, unlike most utilities, BPW uses a declining block rate in figuring the rate of energy usage. This means that the more electricity a household uses, the cheaper it is per kilowatt hour. Many utilities charge more per kilowatt hour as usage goes up.

BPW customers have enjoyed the lowest electricity rates in the state for over a decade now. And last week, General Manager Donnie Hardin announced that there will not be a rate increase for customers this year.

See the survey below for a complete list of South Carolina utilities’ residential electric rates. The other two Cherokee County providers are highlighted in red. 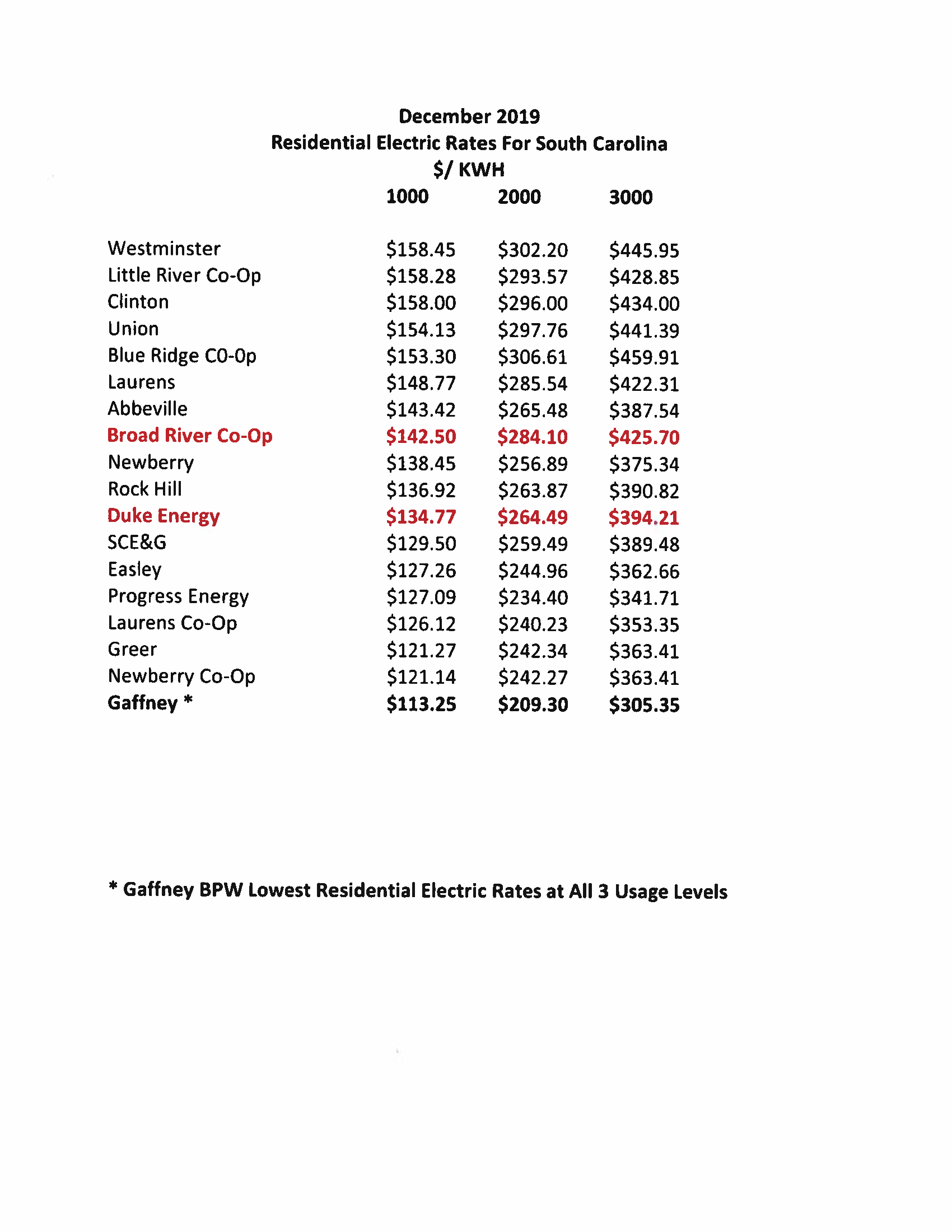